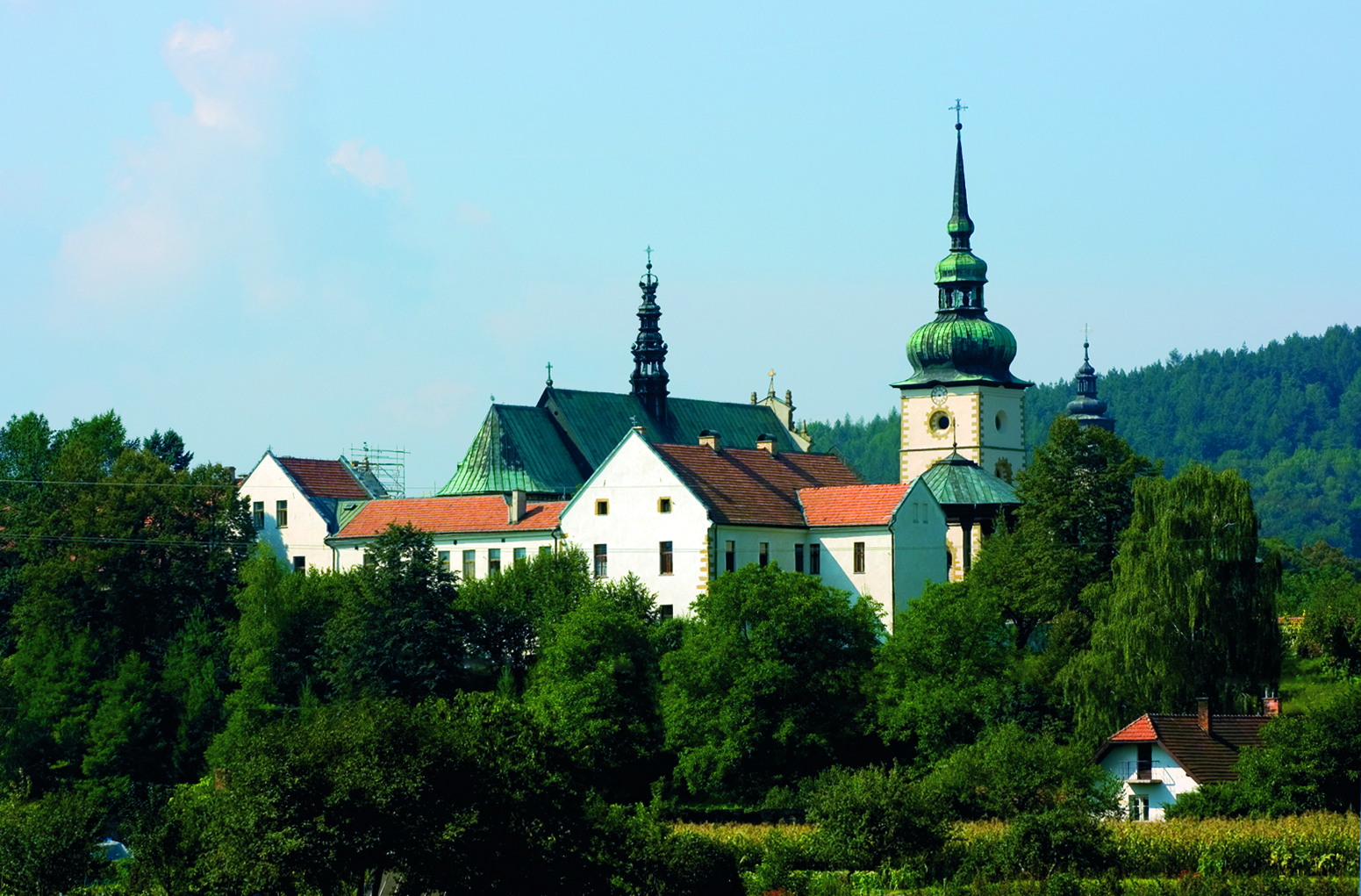 One of the oldest towns in Poland, it received the city rights in the 13 th century. It is situated on the amber route. Stary Sącz is colloquially referred to as Bryjów. The buildings of the market are an example of medieval architecture. Until 1795, there was a town hall on the market but it was burned and never rebuilt.

The 17th-century bourgeois house, saved from the fire and called Dom na Dołkach, accommodates the regional museum. The seat of the municipal authorities is in the farmhouse of the former Franciscan monastery. Due to the preserved medieval buildings of the town, in 1954 Stary Sącz was considered the urban reserve. In Stary Sącz, there is the convent of the Poor Clares founded by Duchess Kinga, wife of Bolesław V the Chaste. After her husband’s death, Duchess joined the convent in 1279. Also Queen Jadwiga who was wife of Władysław Łokietek and mother of Kazimierz the Great and died in 1339, joined that convent.

The library collections of the convent include the precious music manuscripts from the 13th century showing a very high level of the then musical culture of the region. In 1683, Jan III Sobieski donated to the Poor Clares the flag which he had conquered in his war with the Turks and which is still kept in the convent. Near the convent, there is the St. Trinity and St. Clare Gothic church. The interior of the temple is decorated with Baroque polichromies depicting the life of its founder. The most valuable monument in the church is the pulpit from 1671 shaped as the tree of Jesse. The church organs have two keyboards: one for lay people and for the lay organist, the other in a closed area and intended for a nun. In 2003, the oldest Polish clavichord, built in the 17th century, was identified in the convent. It is Nowy Sącz, where Rev. Prof. Józef Tischner was born.
Author: Comarch 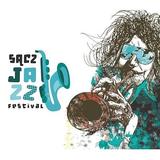 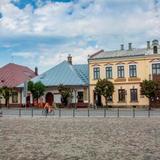 The wooden buildings that have bee... 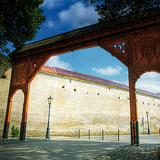 The cultural route „In the Podhale...